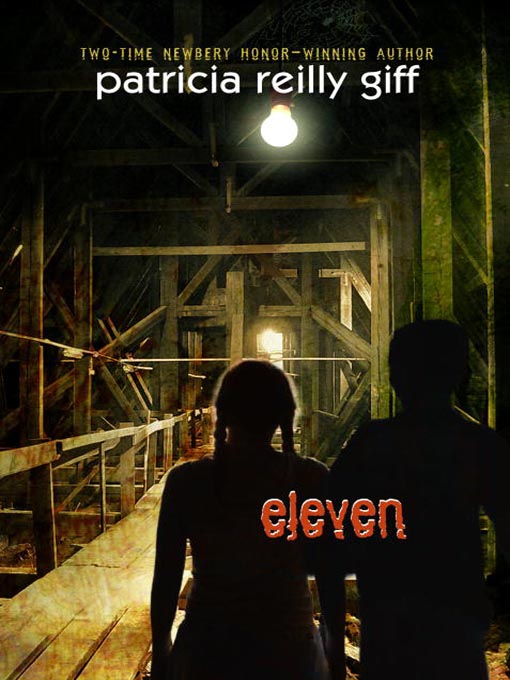 Sam is almost 11 when he discovers a locked box in the attic above his grandfather Mack's room, and a piece of paper that says he was kidnapped. There are lots of other words, but Sam has always had...

Sam is almost 11 when he discovers a locked box in the attic above his grandfather Mack's room, and a piece of paper that says he was kidnapped. There are lots of other words, but Sam has always had... 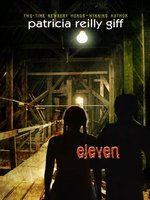 Eleven
A Mystery
Patricia Reilly Giff
A portion of your purchase goes to support your digital library.