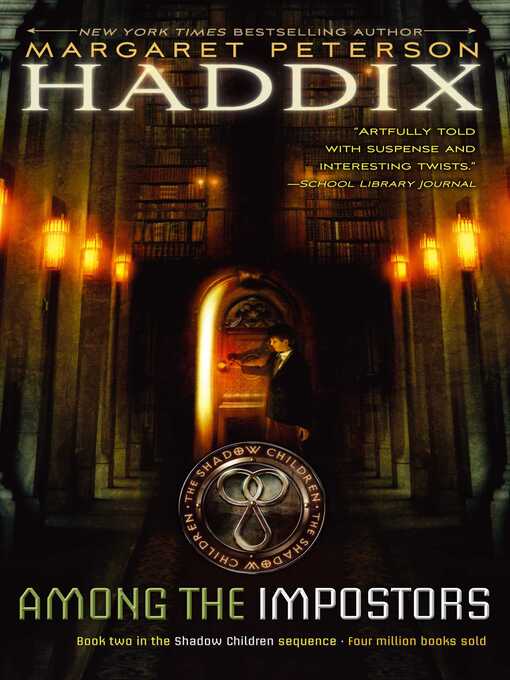 Danger continues to loom over Luke now that he's out of hiding in the second book in bestselling author Margaret Peterson Haddix's Shadow Children series.Luke Garner is an illegal third child. All his...

Danger continues to loom over Luke now that he's out of hiding in the second book in bestselling author Margaret Peterson Haddix's Shadow Children series.Luke Garner is an illegal third child. All his... 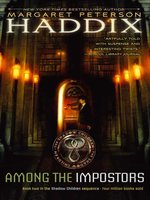 Among the Impostors
Shadow Children Series, Book 2
Margaret Peterson Haddix
A portion of your purchase goes to support your digital library.