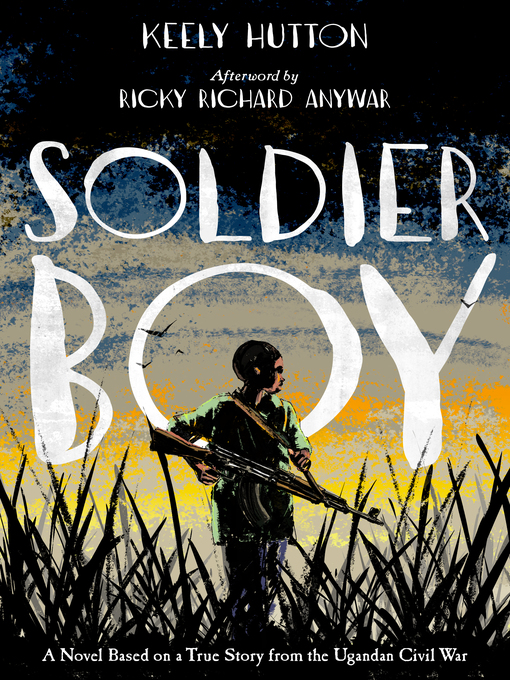 An unforgettable novel based on the life of Ricky Richard Anywar, who at age fourteen was forced to fight as a soldier in the guerrilla army of notorious Ugandan warlord Joseph KonySoldier Boy begins...

An unforgettable novel based on the life of Ricky Richard Anywar, who at age fourteen was forced to fight as a soldier in the guerrilla army of notorious Ugandan warlord Joseph KonySoldier Boy begins... 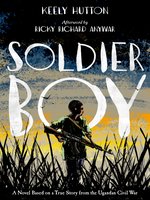 Soldier Boy
Keely Hutton
A portion of your purchase goes to support your digital library.