In the Country We Love 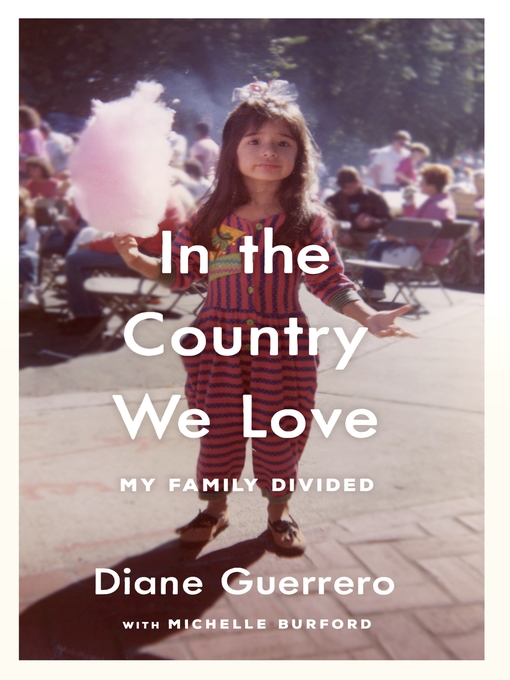 Sample
In the Country We Love
My Family Divided

The star of Orange is the New Black and Jane the Virgin presents her personal story of the real plight of undocumented immigrants in this country Diane Guerrero, the television actress from the...

The star of Orange is the New Black and Jane the Virgin presents her personal story of the real plight of undocumented immigrants in this country Diane Guerrero, the television actress from the... 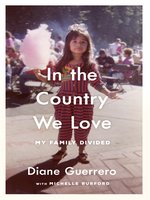 In the Country We Love
My Family Divided
Diane Guerrero

In the Country We Love
My Family Divided
Diane Guerrero
A portion of your purchase goes to support your digital library.